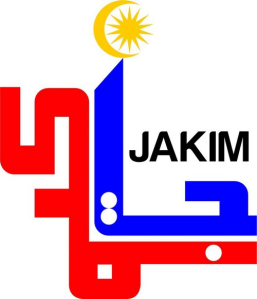 The department, however, clarified that the withdrawal was not due to "haram ingredients" but over issues of cleanliness.

It added that the certificate had been revoked on May 7.

"We had to revoke the halal certificate because there has been a violation to the Malaysia Halal Certification Procedures Manual that involves serious cleanliness issues.

"The revocation, however, has nothing to do with haram ingredients in the processing of products," said Jakim's Halal Hub director Hakimah Mohd Yusoff.

She said Jakim had summoned the company over the offences.

"They have promised to take immediate action on this matter," she said, adding that the company could apply for a halal certificate once the requirements are met.

"Jakim will reassess their application according to Malaysia Standard 1500:2009 and the Malaysia Halal Certification Procedures Manual," she said.

Social media was abuzz since Monday when a screengrab of Jakim's confirmation on Twitter that Secret Recipe's halal certificate had been revoked went viral.

GIMDES DELEGATION HAS RETURNED FROM MALAYSIA